We have an extensive selection of modern and twentieth century uniforms and personal load carrying equipment at your disposal for your costuming and props requirements. No only can we supply most of the uniforms in our selection in quantity immediately from our stock, or within a quick turnaround time, but we have the accessories, such as body armour vests, pouches and packs which complete the overall effect you desire. If you have a rough idea of the appearance you need to achieve but are unsure of the specific items, we can suggest products from our own selection or source products from other film and military supply specialists across Europe and America. 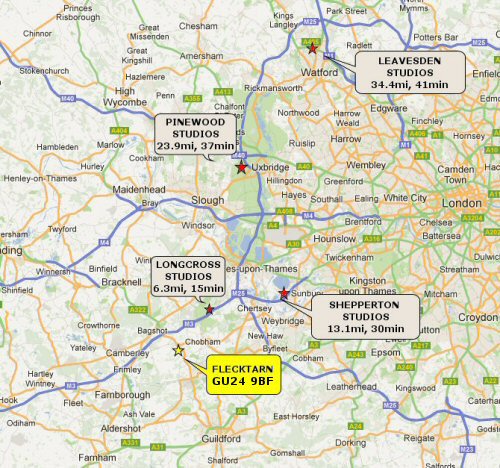 Our location is convenient for many major studios around London. Our warehouse is only five minutes away from Junction 3 (A322 - Guildford) of the M3 and fifteen minutes away from Junction 11 (A320 - Woking) of the M25. You can pick up from our location same day, and we have our own large forecourt suitable for a lorry. Alternatively, if you require products to be shipped to location, we are only 25min from Heathrow and can arrange international delivery via DHL.

We hold almost all of the products shown on the webpage in stock, so we always welcome visits from props buyers and costumers.

Here are just some of the films, roadshows and events we have supplied to date: 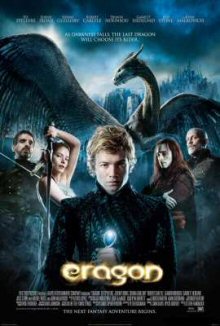 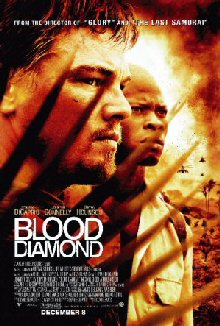 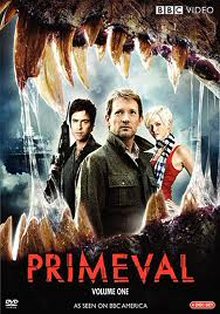 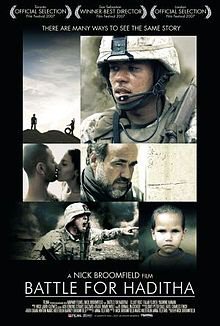 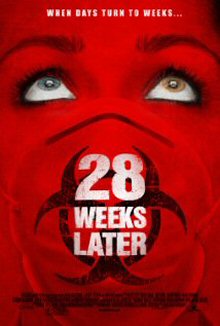 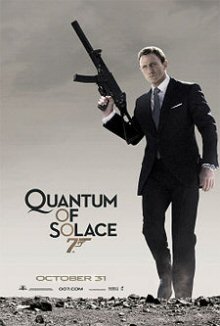 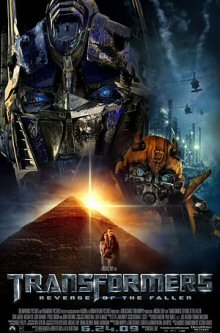 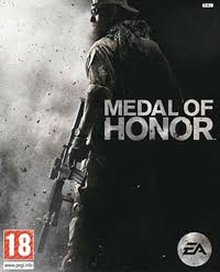 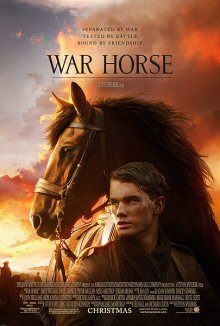 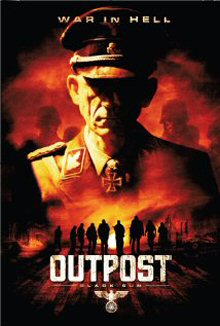 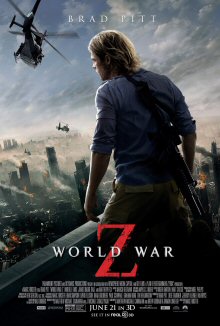 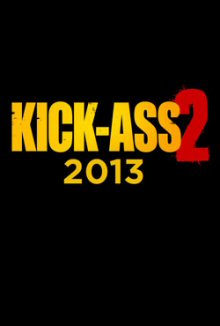 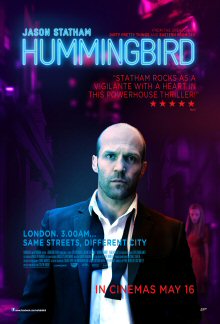 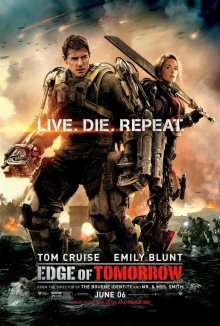 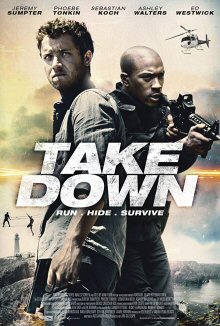 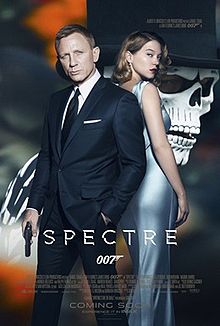 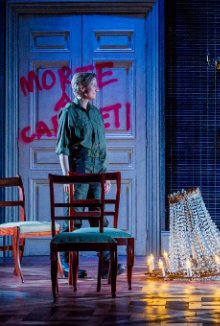 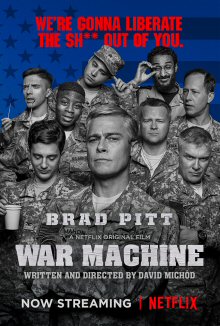 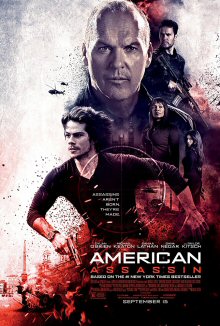 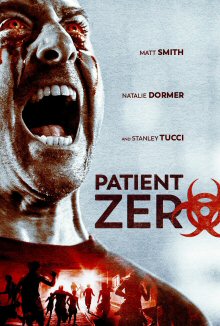 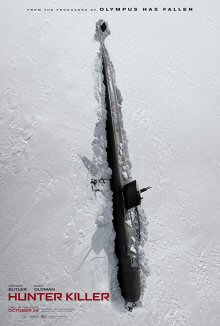 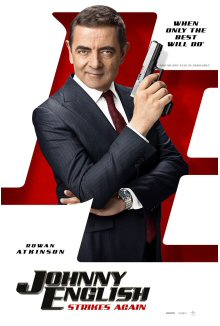 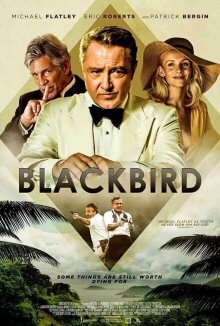 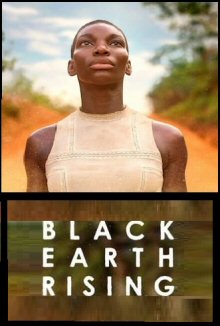 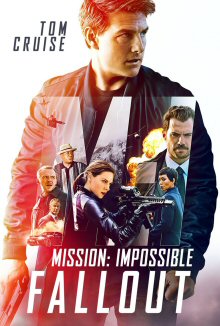